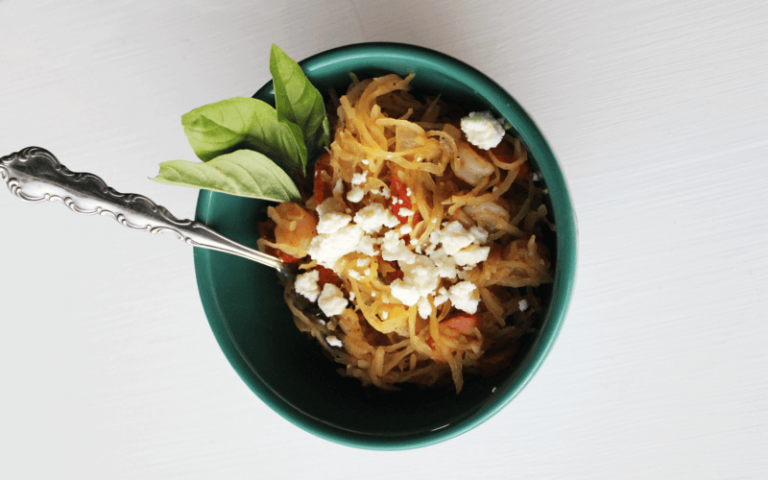 I’m afraid we’re a little late to the spaghetti squash party. It was only a year and a half ago that I first tasted it. It was exploding all over Pinterest, around the time the color mint was taking over the fashion pins, and the Ryan Gosling “Hey Girl” memes were at their peak.

Since we all speak in the time frame of Pinterest popularity… Don’t try to hide it.

At first I thought it was what I like to call culinary-hipster-pretentiousness. Something along the lines of raw cauliflower salad or kale pesto…

Don’t be offended. I have similar dishes on my boards. And I learned not to be so quick to judge my Pinning forefathers (or mothers?), because spaghetti squash is delish.

More than pumpkin (which exhausts its charm more and more each season), it signals the onset of Fall for me. When the large, bright yellow, flawless squashes grace the produce shelves, that’s my cue to dust off that dark orange cardigan that is only appropriate to wear from October through the end of November.

When the carbs of pasta inevitably prove too damaging, this is always a lovely compromise. And what’s more, it tastes hearty and filling. Full of fibrous, crisp goodness, we’ve created a multitude of stir-fry-esque meals with spaghetti squash as the anchor. Here, we go Greek with tart kalamata olives, sweet tomatoes, sharp feta, and fresh basil. And shrimp. Because treat yo’self.

I love that this makes for a guilt-free lunch in the middle of the day. So. Low. Calorie. There’s no hating yourself for the rest of the work day after eating this. Even when microwaved, it stays crisp, savory, and fresh.

So run. Run to the grocery store (or farmers’ market, if you can weave your way through the flannel, dogs on leashes, and reusable burlap bags) and savor this happy season o’squash. 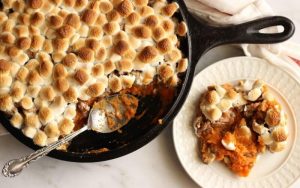 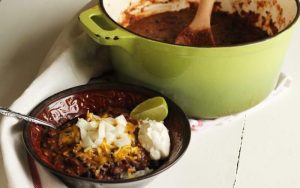 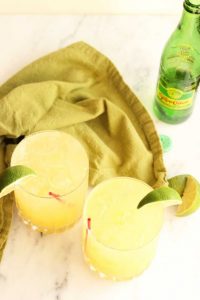 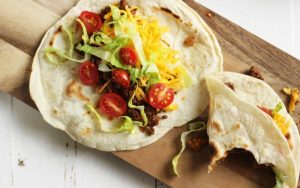 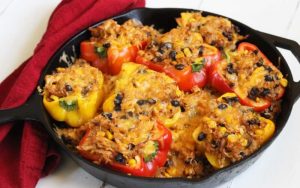 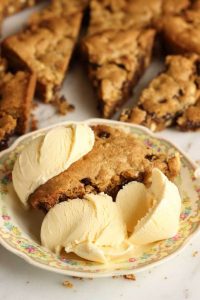 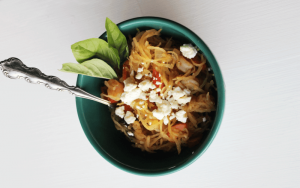 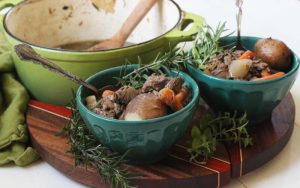 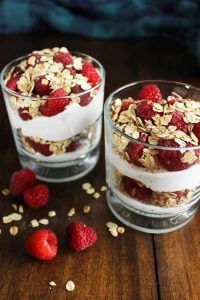